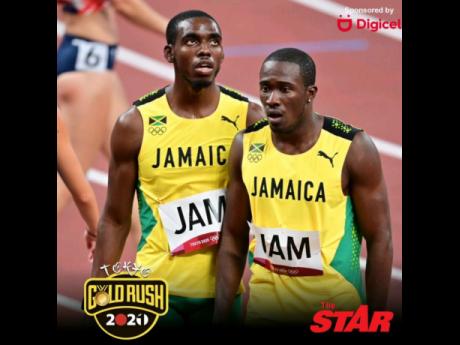 Jamaica qualified for the final of the 4x400m Mixed Relay at the Tokyo Olympic Games on Friday.

The team that consisted of team of Sean Bailey, Junelle Bromfield, Stacey Ann Williams, and Karayme Bartley placed third in a time of 3:11.76 minutes, behind Poland (3:10.44) and the Netherlands (3:10.69).

Medal favourites the USA thought they had won their heat but were disqualified for breaching rule 24.19.

This rule says "For all takeovers, athletes are not permitted to begin running outside their takeover zones, and shall start within the zone."

The Dominican Republic was also disqualified, for breaching rule 24.20.