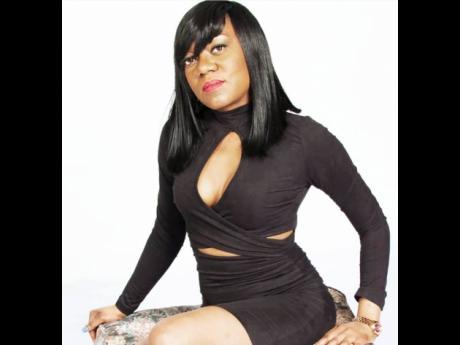 The emotional wounds are still very deep for relatives and friends of Canadian national Latoya Alcindor as they try to make sense of her tragic death.

The body of Alcindor, 43, was found with stab wounds on January 21 in a room at an apartment complex in Runaway Bay, St Ann.

Reports from the St Ann's Bay police are that occupants at the facility smelled a foul odour and alerted them. Upon their arrival about 4:30 p.m, Alcindor's body was seen lying in a pool of blood.

"Everybody is at a loss right now because nobody was expecting this and she didn't deserve this type of death," she said. "She has two children and another cousin she was taking care of and they all are in a terrible condition right now.

Antoine said that the Markham, Ontario, resident was "one of the kindest persons you would ever meet".

"She opened her home to people and no one could be hungry in front of her and not get fed and she always have some charity going on," she said. Even her visit to Jamaica, according to Antoine, was an attempt to expand a charity drive which she had going for some time.

"She has a toy drive so she was looking to do something in Jamaica where she could give back to the kids," she said. "I even spoke to her ... and she sounded very happy like things were moving along fine with her plans. That's why I was so shocked when I got the news because she sounded fine."

She told THE STAR that she feels as though a piece of her is now missing, as she has known Alcindor all her life.

"She is only two months older than me, so we grew together and shared everything," she said. "Through thick and thin, good and bad, it was always us. She was always full of laughter and everybody can say she was of fun." Alcindor was well known in the Caribbean diaspora for managing up-and-coming artistes, and was a former radio talk show host.