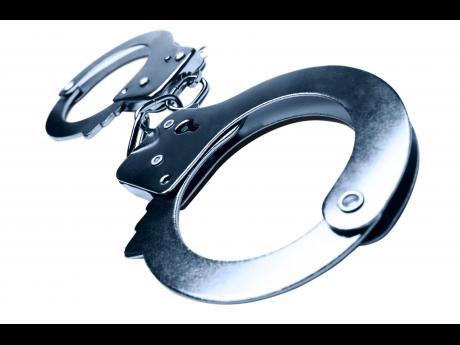 This arrest is in addition to the ten people arrested and charged following an entertainment event in the community.

Charged with breaches of the Disaster Risk Management Act are;

All are of Seaview Gardens, Kingston 11.

Police reports are that about 10:30 p.m., lawmen were on an operation in the area when patrons were seen at a party at a premises.

They were instructed to go home which they did, however, the police later returned to the location about 11:30 p.m., and observed that the patrons had returned.

Thirteen patrons were subsequently arrested and charged and are scheduled to appear before the St. Andrew parish Court on Wednesday, October 21.

This brings to 23, the total number of persons arrested in two separate incidents in Seaview Gardens, Kingston 11 within the last 24 hours.