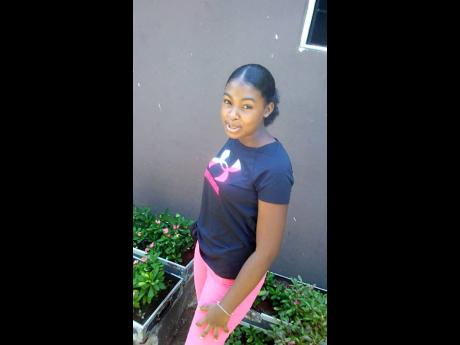 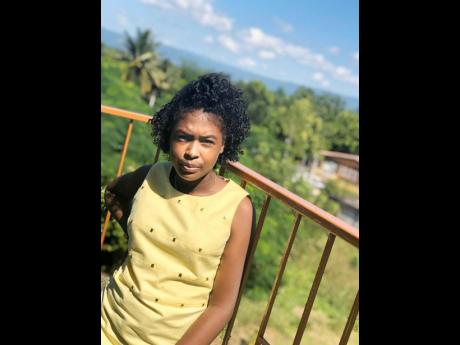 It was on December 31, 2017, that Amy Cassanova was told by doctors that her daughter, J'Quani Chung, had leukaemia. Then a student at Santa Cruz Primary and Junior High School, J'Quani required hospital care. In fact, she sat the Grade Six Achievement Test (GSAT) from her hospital bed in 2018 -- one of 10 students on the island to do so. She was successfully placed at her first-choice institution, Hampton School.

It has been two years since her cancer had been in remission after receiving chemotherapy. However, when J'Quani, 13, complained about a pain in her leg in May, her mother got concerned. After being sent by doctors to do blood tests in Mandeville, then to the Bustamante Hospital for Children, it was then confirmed that the cancer was back.

"She is now at the University Hospital of the West Indies receiving chemotherapy, but she needs a bone marrow transplant to be free of this disease," Cassanova said. J'Quani is now undergoing her five rounds of chemotherapy, and is set to complete her second round in the next two weeks.

A bone marrow transplant is used to treat patients who have acute lymphoblastic leukaemia. It replaces the unhealthy blood-forming cells with healthy ones.

Cassanova is seeking assistance with funding for the transplant, which cannot be done in Jamaica. She has already got acceptance from a hospital in India, but she does not have $12 million to complete the procedure. She said, too, that a hospital in Cuba is prepared to do the procedure, but it would cost her J$15 million. Although she has not identified where the funds will come from to do the bone marrow transplant, Cassanova is hoping that her child will be in a position to travel overseas for the procedure shortly after completing chemotherapy in September.

"It is important that she gets the procedure done so that she can have a fair chance to live. Although she is doing the chemotherapy right now, the leukaemia will still be there. With the bone transplant, she won't have to worry about it coming back. She will be able to achieve her dreams," Cassanova said.

J'Quani still has her eyes set on becoming a paediatrician who specialises in haematology and oncology. These doctors deal with children who have blood cancer or blood issues.