Trinidad records another death from COVID-19 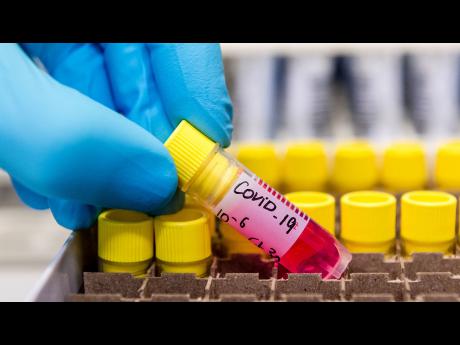 PORT OF SPAIN, Trinidad, Apr 1 – An elderly women with pre-existing medical conditions became the latest person to die from the coronavirus (COVID-19) as Trinidad and Tobago, on Wednesday announced it had 89 positive cases of the virus.

The Ministry of Health said that the number of people who have died as a result of the virus, now stands at four and that 583 samples had been tested by the Caribbean Public Health Agency (CARPHA).

Among the 89 cases, are 49 of the 68 persons who had embarked on a cruise. Three other people who had also gone on the cruise but returned to Trinidad separately have also tested positive.

On Tuesday, the authorities announced that they were reducing the number of people who could gather together at one time from 10 to five.

“The only thing that will flatten the curve is to stay home, isolate and quarantine yourself, and be responsible. Let’s pretend we are fighting a war. In any war, there must be an exit strategy to talk about. If we start to talk about that, the public will be lulled into a sense that ‘this thing is coming to an end, let us start to congregate’ or ‘let us start to go back to normal. We want to keep the pressure on, we want to keep a lid on this thing. Again, the only message we want to push is ‘stay home, stay safe, save lives,” said Health Minister Terrence Deyalsingh.