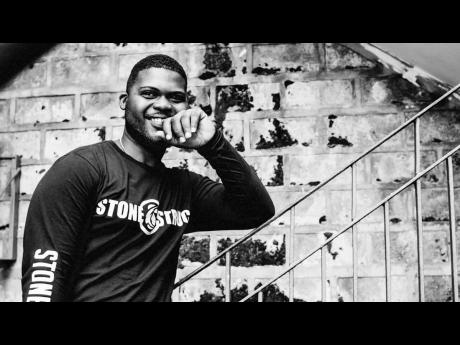 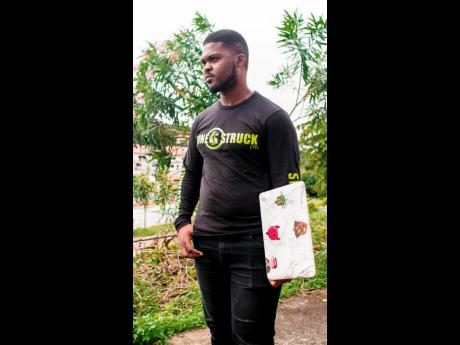 Finding the right career path can be hard for many college students, who often choose their area of study because they believe it will lead to a good-paying job after graduation.

That was the case for 26-year-old Eric Stone, who was pursuing a degree in communication studies at the Northern Caribbean University (NCU) back in 2015.

While there, Stone realised that he had a passion for graphic design, which he turned into a business.

"I was in first year at NCU, and I had some friends that graduated and they were complaining about the lack of jobs. I decided that I would not be in the same state, so I started thinking about how I was going to make money. I started to sell sweeties, which helped. I did a Powerpoint presentation for my friend, and the persons that saw it really liked it, so I decided that I was going to continue to do this," he said.

People started to send him the information for their work, and he would create similar presentations.

As a student himself, and understanding the daily financial constraints, he did not 'pressure their pockets', but he realised that his creation could be much more.

Now the owner of StoneStruck Studios Limited, he does content creation, graphic design, and video editing for various corporate brands.

"I did a lot of research on how to do my Powerpoints better, and it became such a wide thing in the school that I stopped selling sweeties. I started to research how to use Photoshop and everything that is being done in the digital world. Over time, after a lot of practice, I started to get good business," he said.

But a fledgling business did not stop Stone from keeping his grades up. He said he knew how to prioritise his schoolwork and his business, and within months, people knew him because of his brand.

"I started to get a lot of buzz on campus. People did not know me by my name, but they knew me by the brand I created. I started to expand to outsiders and not just people on campus. I was on social media and the various blogs. I worked for a very prominent social media brand and brands such as Heineken," he said.

Stone believes that he has found his path and direction, and there is no turning back because he has found out that working for oneself is better. He said that he is now focusing on taking his brand more worldwide.

"When you do a nine-to-five, you are building someone else's brand, but when you focus on you and building yourself, it is much better," he said.