Oshane a step closer to achieving his dream 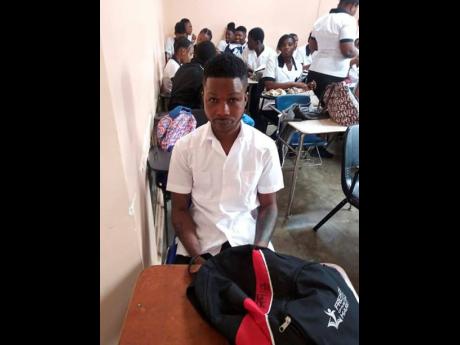 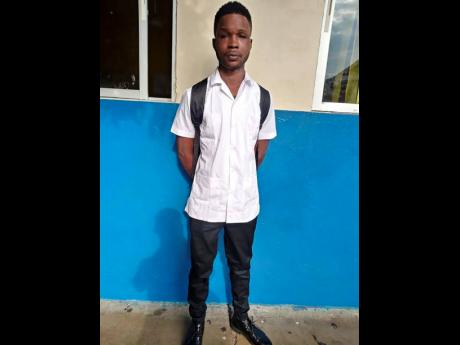 Things are looking up for Oshane Clarke, an inner-city youth who hoped to rid himself from extreme poverty through skills training.

On Monday, Clarke started classes at the HEART Trust Boys' Town campus to continue a course in food preparation.

The beaming youth told THE STAR that he is extremely grateful he was given the opportunity to further his education at the institution.

"Mi happy mi really a get a chance to realise mi dream of becoming a chef. At a point in time mi really never did a see a way out and to see this happen, mi just really super grateful. Gratitude is a must ... mi give thanks to everyone who help mi out," he said.

Clarke's plight was published in THE STAR on December 27, 2019, bearing the headline 'It rough, but mi a gwaan hold it - Determined youth wants to become a chef'.

The article touched the hearts of Jamaicans across the globe, many of whom promised to assist the 24-year-old in achieving his goal. Among them was the director of HEART Trust/NTA, Dr Janet Dyer, who offered the youngster a spot at one of their institutions.

Clarke lost his mother at age seven and since then, his life has been a roller coaster of traumatic events.

In addition to dropping out of school, he was also the victim of verbal and physical abuse, and would later spend several years in state care.

He fell in love with the culinary arts during his early childhood days after having to cook for himself at times.

He expressed his desire to not only get a job, but most important, to complete the food preparation course that he had started while he was a ward at Alpha Boys' Home.