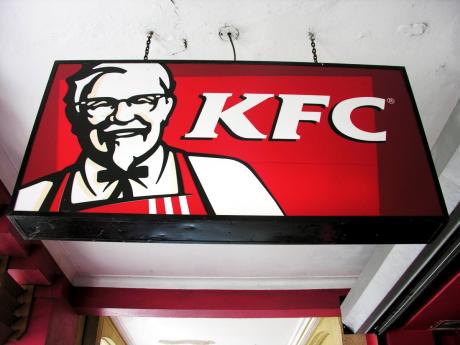 An official at the Portland Health Department said that the KFC outlet in Port Antonio has been given the green light to operate after a recent rodent scare.

Senior public health inspector, Lorenzo Hume, said that the necessary investigations and inspections were carried out after news broke about the presence of a rodent at the establishment recently, which attracted national attention.

"We have carried out our investigation and we are satisfied that the food- handling establishment did not pose any serious risk to public health, as far as we are concerned," said Hume. "We are comfortable at this time that the particular entity, as far as we are concerned for public health, is in a state that it can serve food to the general public without any risk."

Hume's statement comes in the wake of the outlet's closure last Wednesday, a move which brought swift and angry response from consumers.

They expressed disappointment at the closure, while blasting social and mainstream media for highlighting what they claimed was an isolated and an unfortunate incident.

But when asked about the sudden closure, Hume said that he was not aware of it, and that if the facility had closed its doors, it had nothing to do with public health nor the health department.

The KFC facility, however, reportedly reopened its doors last Thursday, much to the delight of consumers, who from all indication, were not fazed by the rodent's presence.