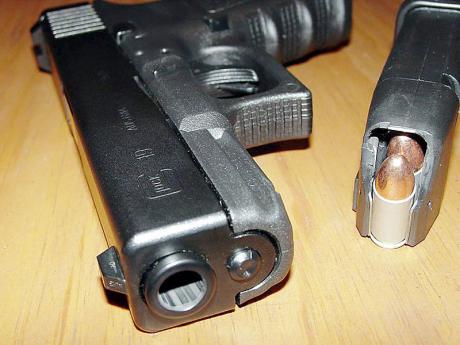 A Berretta pistol containing sixteen 9mm cartridges was handed over to the police by residents on Old Harbour main road, St. Catherine, on Tuesday.

Reports from the St. Catherine North Police are that about 6:20 a.m., a team of officers was conducting a vehicular check point that resulted in a pile up of traffic on the Old Harbour main road, when someone allegedly threw a firearm from a vehicle.

It is further reported that bystanders secured the weapon and summoned the police.

No one was arrested in connection with the seizure.