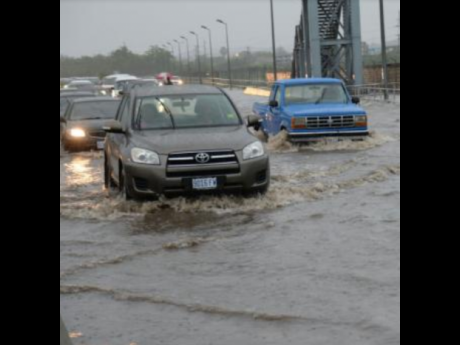 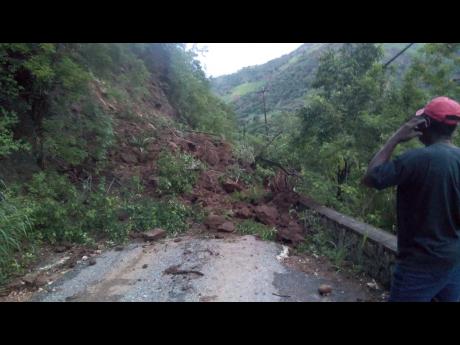 The Meteorological Service has extended the flash flood warning for low-lying and flood-prone areas of Clarendon, St. Catherine, Kingston and St. Andrew, and St. Thomas.

At the same time, theser Met Service has extended the flash flood watch for low-lying and flood-prone areas of St. Ann, St. Mary, and Portland.

The advisories are effective until 5:00 p.m. Friday.

A persistent trough across Jamaica and the central Caribbean continues to produce unstable weather conditions across the island.

Satellite imagery and rainfall data indicate that periods of light to moderate and at times, heavy showers continued to affect sections of most parishes during the night, with the greatest intensity occurring across southern parishes.

Although the trough is projected to move away from this island beginning this afternoon, periods of showers and thunderstorms which could be heavy at times are expected to continue across the island into this evening. Additional flash flooding is, therefore, likely across sections of southeastern and southcentral parishes, the Met Service said.

A FLASH FLOOD WARNING means flooding has been reported or will occur shortly. Motorists and pedestrians should not attempt to cross flooded roadways or other low-lying areas as strong currents are likely. Residents in low-lying areas should be on the alert for rising waters and be ready to move quickly to higher ground.

A FLASH FLOOD WATCH means that flash flooding is possible and residents are advised to take precautionary measures, keep informed by listening to further releases from the Meteorological Service and be ready for quick action if flooding is observed or if a Warning is issued.