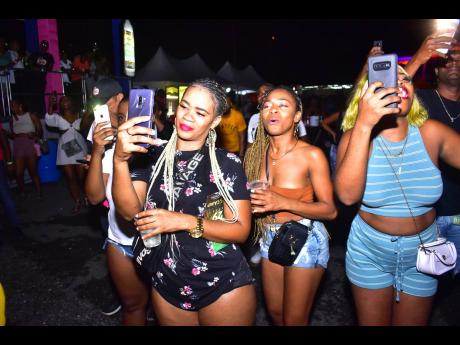 Sizzla’s performance was so good, these ladies were moved to get it on camera. 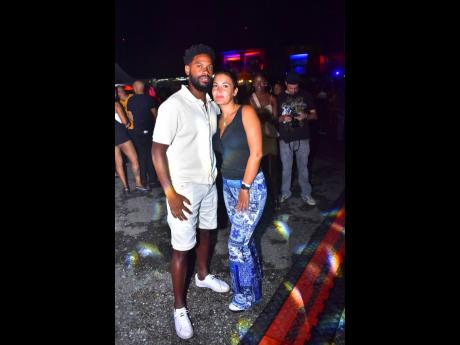 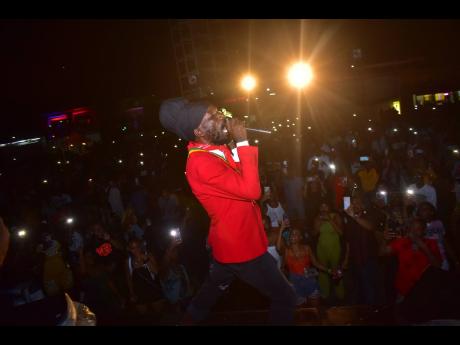 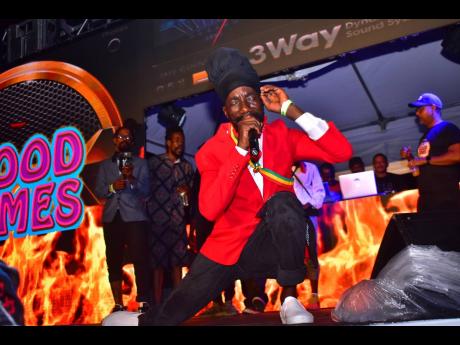 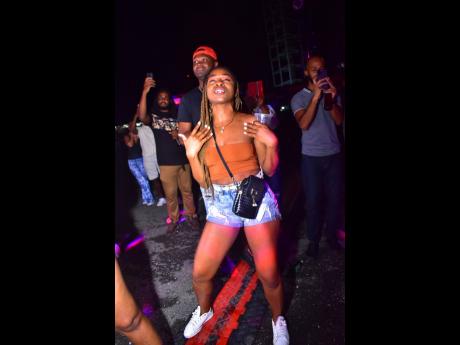 This is what Good Times is about -- patrons having fun at the 90s-themed retro party. 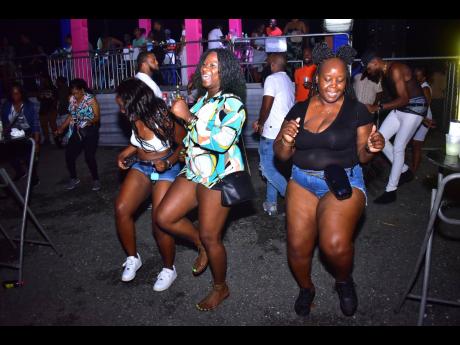 Mas Camp proved to be the best venue to recapture the Good Times vibe. 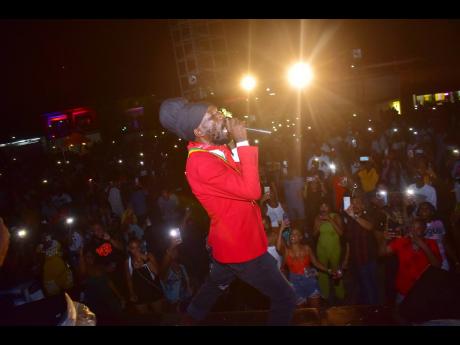 Sizzla Kalonji blazed a fire at the first staging of Good Times in five years, at Mas Camp, Stadium East on Saturday night.

The show kicked off hours after Jamaica's Met Service lifted the Tropical Storm Watch that was in place for Ian, the weather system that passed south of the island last night. Sizzla, took the stage by storm, unleashing a slew of hit songs, much to the delight of the adoring crowd. Without hesitation he Run Out Pon Dem as condemned behaviours he considered to be an abomination to God. The fire-blazing Rastafarian made it clear him Nah Apologize declaring though his fiery lyrics that he's as Solid as a Rock.

He didn't leave out his lady folk, with songs such as Just One of Those Days, which saw the females singing the hit tune 'word-for-word', and so too to the love song Woman I need You.

Raquel Stokes from Pembroke Hall, in St Andrew, was glad she was attending the show, despite the risk of rainfall.

"Wow, we really enjoyed ourselves. This is good therapy for the body," she said.

"The party vibe was strong, regardless that the crowd wasn't as big, but Sizzla gave an excellent performance and the crowd was with him, cheering on all the way."

Here are the highlights.