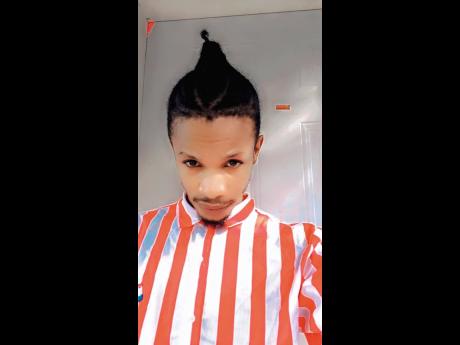 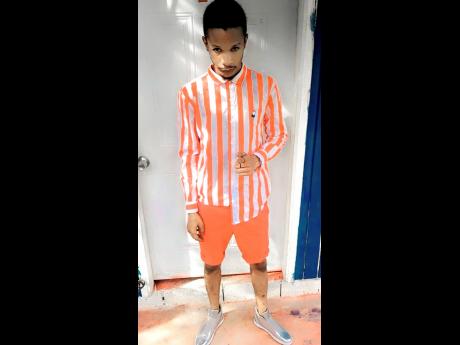 Listening to 22-year-old Kahtion, you'd think he's been performing all his life. His voice oozes vocal clarity and authority, and his ability to seamlessly flow between singing and deejaying is enough to make anyone stop and listen. His message? A diverse one. A song like Hope highlights his will to attain excellence despite having a rough life, whereas another, Lighter, boasts hardcore, murderous lyrics. In any case, Kahtion says people are loving the music.

"My style is unique," Kahtion told THE STAR. "The type of music I sing is considered controversial as well as relatable; everyone can relate to my lyrics, whether old, young, male or female. I get a lot of great feedback from people all over the world and in my community and neighbouring community. It's mostly people that are a part of music like artistes, selectors and producers."

His industry ties trace back to childhood, as his father is a popular dancehall figure. Growing up off Rousseau Road in Kingston, the Clan Carthy High School graduate always had an affinity for music.

"My father, the living legend Boysie Roses, play a big, major role in my life," he said. "He is one of Jamaica's greatest dancers alive, from Mr Wacky days till now, so I was born and raised in music. My father got it in the feet, but I speak the message to the world."

He made his music career debut at age 18 and has since been working with Tall Boss Entertainment and Grab Dem Records. Given name Maleek Guy, Kahtion derived his moniker from a nickname he received based on his former 'wild' ways and his uncle's plea that he should "take more caution in my life".

He is currently promoting Lighter as well as Reversal, a tune reflecting on societal ills.

"The reaction has been phenomenal, as everyone is able to relate to both songs, and it speaks life into music for a lot of people who are not able to put their emotions or reality in words, hence why you have artistes."

He aspires to be among the best in his industry, while positively impacting the lives of others through his music. His ultimate goal is to "'make my mother, Diedra Ann Francis, proud and to elevate mi community".