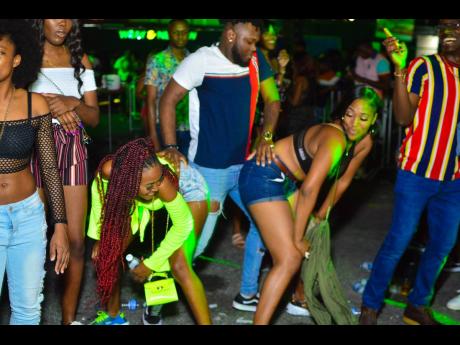 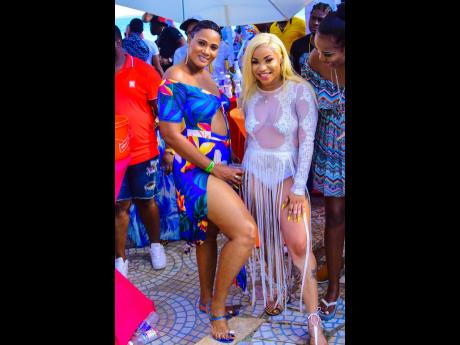 After almost a year of inactivity on the local entertainment scene, a vast majority of local artistes and party promoters have begun to look to the overseas market for sustainability.

There have been renewed calls for the Jamaican Government to emulate the protocols governing international events in an effort to restart the island's entertainment sector.

But while they agree that the international model is something to follow, international stakeholders say there is still much to put in place here before lawmakers can give the green light.

Oliver Mair, Jamaica's Consul General in Miami, said each US region has dealt with the issue differently.

"Some regions have been stricter in terms of holding to numbers whereas some have been a little more liberal but what has been consistent is that persons need to be wearing masks, of course, there has to be social distancing, sanitising, and people have been cutting back generally on larger events. There has also been a strong thrust now because of vaccination. Protocols have been changing as that process continues," he told a recent virtual entertainment forum. But Mair noted that there have been challenges.

"Miami-Dade (county) which has the same population as Jamaica has had little under 400,000 cases and so it hasn't been all hunky-dory. But I believe one of the things that I have seen done here is people have been able to get rapid testing. That coupled with the vaccination as I said, has definitely made a big difference (in getting things going again)," he said. "As Jamaica is able to bring in the vaccines on a larger scale, we will see certain changes taking place as well."

Commissioner for the city of Miramar, Florida, Alexandra Davis, outlined that much has been done behind the scenes to prepare different US states for reopening and the repercussions that come with it. Davis says Jamaica must also get its house in order before moving for reopening.

"We do events here in the city of Miramar and we make sure they are outdoor events first of all. There are larger venues that we downsize and are operating at 50 per cent capacity for a vast majority of those venues. We make sure we have proper signage when it comes to the bar area, we ensure that people are staying six feet apart and each city decides what they are able to do and tolerate based on county guidelines. These are other things that Jamaica can look (at) and they can certainly get guidelines from us in Broward county and the city of Miramar," she said.

Davis noted that Miramar has a free testing site so in the event of an outbreak, they have ways to mitigate that.

"If Jamaica has an outbreak, it becomes much more problematic. You may not have certain protocols in place to mitigate an outbreak. We can send in a surge of nurses into hospitals from around the state, but your hospitals will be overrun. Test, isolate, contract trace. You have to have that in place before you can even try to open up," she said.