Lion Melta does ode to cannabis 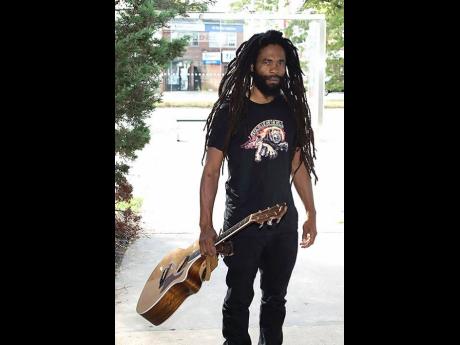 New York-based recording artiste Lion Melta is pleased with the direction his career is going in following the release of his latest track Gelato.

Produced by GoalMind Production in conjunction with Pon Di Corner Records, the single comes as a follow-up to his previously released mixtape Hustle Hard.

Gelato serves as an ode to the cannabis flower.

"When I received the beat, it's almost as if the lyrics came immediately. A lot of people worldwide partake in the use of cannabis therefore it isn't new to hear a song that speaks of its properties," said Lion Melta. "Everyone who hears the song finds themselves singing the chorus daily, and, for me, I feel accomplished because I intentionally did the chorus in a catchy way. I have been getting a lot of rave reviews about this single and I am thankful for the support."

The single, which has garnered thousands of online streams, has built up enough momentum for Lion Melta to shoot a video for it.

"All of my fans are on the edges of their seats for this one and I can assure them that they will be pleased. I shot the video in various parts of New York and all I am willing to share is that it's epic and definitely worth the wait," he said. My Hustle Hard mixtape has also been a popular topic within the Tri-state area and to see my hard work being recognised is truly amazing."