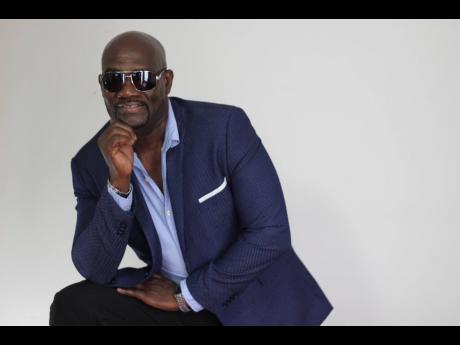 "The song is about someone who has been down on their luck. They have tried everything, but nothing seems to be working in their favour so they contemplate hurting themselves. But just before making that move, they reached out to a friend who helped them face their troubles," he said.

The track was officially released on August 8, 2020, along with the accompanying visuals.

"The video was directed and edited by Dogonstar Productions in Toronto and it was shot at the beautiful Niagara on the Lake. The feedback so far has been very encouraging; a lot of people love the song, because they can relate to the lyrics," he said.

Originally from St Catherine, Jamaica, the Toronto-based crooner has been in the music industry since he was 14. He has lent his soulful voice to quite a few songs, including Change the World, Blessed Love, and That Wonderful Sound. His most recent album, Then Now & Forever, was released in January 2019, and won best album at the Bright Star Awards in England.

In addition to Your Friend, Tony Anthony also has two other singles currently on the market, Locked in Someone Else's Arms, which is featured on Tasjay Productions' Outta Jamaica rhythm, and Wake up Everybody which is currently climbing the Foundation Media Reggae charts in New York and South Florida. There are also new projects in the pipeline, including a new album slated for release in 2021.