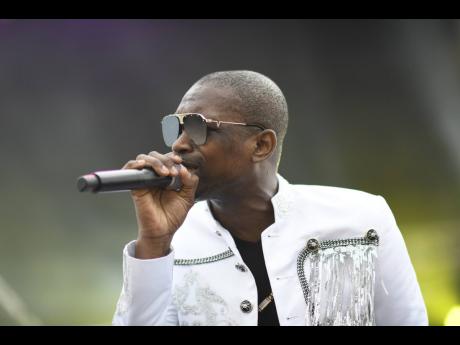 Recording imprint New League Music is hoping to secure another hit with the visuals for its latest single, Live For The Summer.

The single features Busy Signal, Stylo G and fast-rising dancehall artiste Ajji. But New League Music is looking to turn up promotion around the track by releasing the official music video. According to label executive Michaelius Phipps, the visuals will help to further cement the song's hit status.

"The feedback has been so positive and amazing so far. Everybody loves the song. It's been getting heavy rotation on the radio, both locally and abroad, and for that I have to give thanks," he said. "But we want to push things even further, and so we decided it was time to drop the music video. This was already part of the campaign plan, but the fans have been requesting it for weeks now and so we are just obliging."

The video officially premiered on YouTube last Wednesday. The visuals were shot between Jamaica and the United Kingdom and will see the three deejays living their best lives after being exonerated in a high-profile court case. As they celebrate their new-found 'freedom', the trio declares that they are 'live for the summer'.

Phipps is also predicting more hits from New League Music, as he will be dedicating more effort to production.