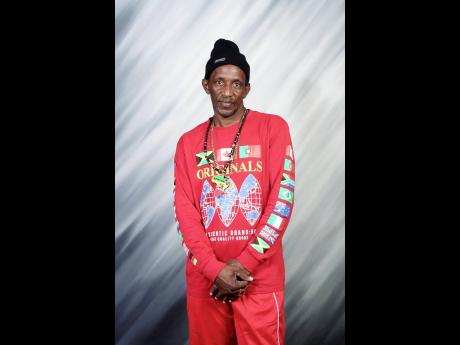 In light of the blows 2020 has been hitting the world with, recording artiste Singing King feels it's a part of his duty to remind the masses to be strong amid the odds.

The track, Got To Be Strong, is slated to hit stores on October 24.

"In these times, the only thing we can do is be strong. There is so much happening around us, a pandemic, earthquakes, floods and hurricanes, and to still be alive through it all is a blessing. I feel it's a part of my duty as an entertainer to help keep people motivated and optimistic amid the storms. I have released snippets of the single online and, so far. it's been making a positive impact and for that I'm grateful," said Singing King. The artiste and his team have decided that they will shoot a music video for the track.

"The video will be shot in Canada and make its way to my official YouTube channel shortly after the single is released. I also plan on putting a team in place to do the groundwork that is needed in Jamaica to help this single reach its full potential. The potential that this single has is tremendous and the message is one that everyone should hear, that's why I am doing everything I can to cover all promotional bases," said Singing King.