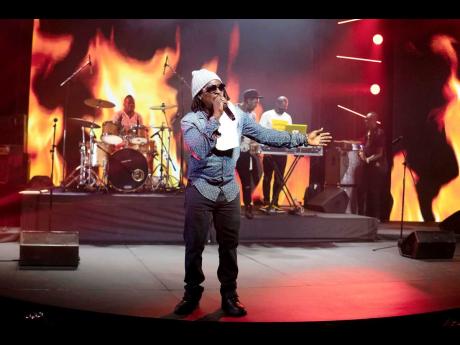 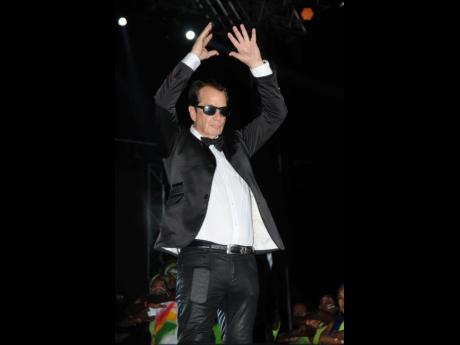 Nineties dancehall front-runner Frisco Kid is today lauding Downsound Entertainment's CEO, Joe Bogdanovich, for his commitment to Jamaica's music industry. The entertainer, who was part of the line-up for Night One of this year's historic virtual staging of Reggae Sumfest, told THE STAR that when it comes to delivering high-quality stage shows, there is no joke with Joe.

"When it comes to Joe, no joking nuh inna Joe thing. Di man is a professional, and you coulda see that when yuh watch the show. Everything done professionally and business-like. Me feel like mi did actually deh a Catherine Hall, no doubt about it," he said.

"I wasn't really expecting all this, but knowing Joe and Downsound productions, dem nuh deal wid mediocre thing. If they are doing something, whether virtual or physical, it affi be huge, golden globe supmn. Mi feel like me deh a big show."

"When me deh backstage, mi say to someone say if it wasn't Joe a do da Sumfest thing yah, I don't think anything like dis woulda gwaan. But Joe is a man weh love the music wid a passion, and him woulda go the end of the world, the highest mountain just fi bring something like this to the world," Frisco continued.

"This is Sumfest. It's a world brand. A nuh Jamaicans alone love Sumfest, and me sure everyone who tuned in really appreciated the show, so me affi say hats off to Joe and the team."

Bogdanovich announced the acquisition of the Reggae Sumfest brand from Summerfest Productions in 2016.

Frisco Kid, who was one of three '90s acts who tore up Friday night's virtual stage, said he is confident that Sumfest will continue its rich festival legacy as the event is in safe hands.

"Over the years, me know Joe. Mi watch how him deal wid him thing, and him set standards fi others follow. He's a trendsetter. Sumfest could not be in safer hands. They have gone 27 years, and with Joe running the show, dem have whole heap more years to go."