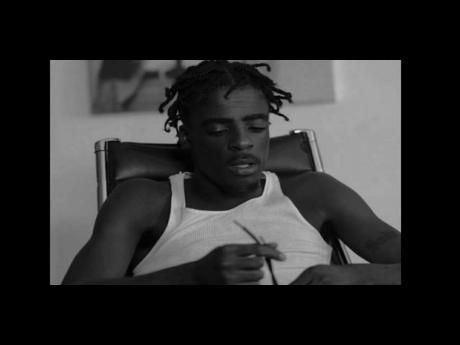 PORT OF SPAIN, Trinidad, CMC – The Trinidadian Police are investigating the death of 26-year-old dancehall artiste, Kyle Roberts, who was shot several times on Sunday night during a home invasion at Viceroy Crescent, Bon Air Gardens.

It is alleged that Roberts, whose stage name was Rebel Sixx, was playing games on his PlayStation video game console at around 11.45 p.m., when two gunmen dressed in black stormed the house and shot him multiple times.

Investigators said they found 17 spent shells at the house.

Roberts was rushed to the Arima Hospital by members of the Northern Division Task Force Central where he was declared dead on arrival.