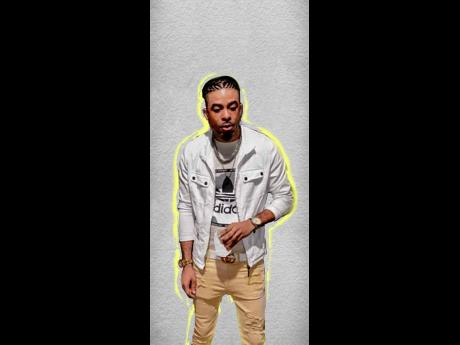 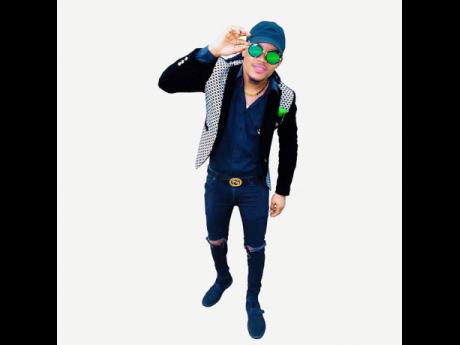 Budding dancer Fashion Kid Sahvages is confident that every dancehall lover will be showcasing his latest creation called Pave the Way at events.

"Wi just start touch road wid it, and it's catching on in the streets already," he said excitedly.

His close friend, Wacky Grandson, has recorded a song with a similar name to promote the dance move.

"Wacky is a member of the Sahvage Way team, so we're working together to buss Pave Di Way. He has recorded a tuff tune to promote it and it a go tek di world by storm. I believe both the song and the dance will complement each other because yuh can't have a dance and no song to show off the moves," he said.

Fashion Kid Sahvages has been dancing for more than a decade. He's widely known in dancehall circles for his creative and innovative dance moves.

The track is scheduled to be released on February 22.

Fashion Kid Sahvages, given name Orlando Heath, was born and raised in Kingston. He's a graduate of the Haile Selassie High School.

He launched his dancing career in the 2000s. He has performed on stage and appeared in music videos with several popular entertainers including Beenie Man, Elephant Man, Agent Sasco and Mr Vegas.

"A Waterhouse mi come from, and mi grow come see Beenie Man a deejay and dance and mash up di world. He's one of my biggest influences. John Hype and Bogle inspire me to. A long time mi a dance from mi a likkle yute, mi dweet fi di love of it and build a successful career," he said.