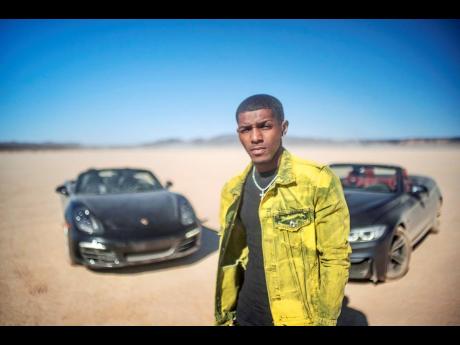 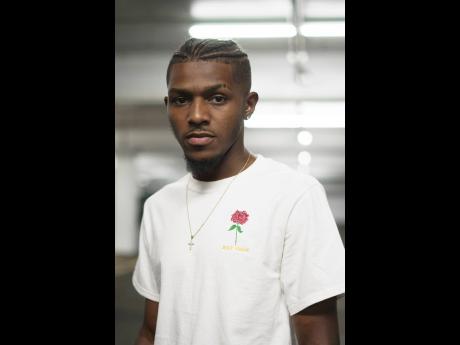 Young entertainer Chargii has finally begun to reap the seeds long sewn. Alongside emerging talent Khxos, the 26-year-old dance hall aspirant released the music video for their latest single, ' High Like This'.

Cruising through the desert, kicking up dust in high-end, drop-top vehicles, the pair offers a fresh framing of the millennial dancehall act - debonair in bow-tied tuxedos, sipping on cognac and cigars.

Chargii is currently based in Las Vegas in the United States and is enjoying a partnership with the California-based label, Delicious Vinyl Island.

"It's kinda isolated. It's far, but as you see with High Like This, there are new doors opening. California is right beside Nevada. Working with Delicious Island Vinyl right now is like a new opportunity," he told THE STAR.

Before working with Delicious Vinyl Island, Chargii self-released some singles. "I actually produce, engineer and master my own music so far. All the songs I have released is from my label, RMNSCN," he shared.

He continued: "I've been taking music seriously since 2014, but I've been doing it for as long as I can remember, because I grew up around music - instruments and everything. My father is a musician, not a popular one, but I guess it stemmed from there. I even had music lessons in school. I was always involved in music."

Chargii said that a lot more singles, and possibly an EP, are in the works for 2020. He said that his music will be hitting all platforms, but for now he will be keeping away from the stage.

"It's just really about getting everything right. Not forcing it, but doing it with time."

Interesting Fact: Chargii was born in California. He moved to Jamaica as a youngster, and attended Wolmer's Boys' School

Releases: Go Easy, Nobody and High Like This featuring Khxos