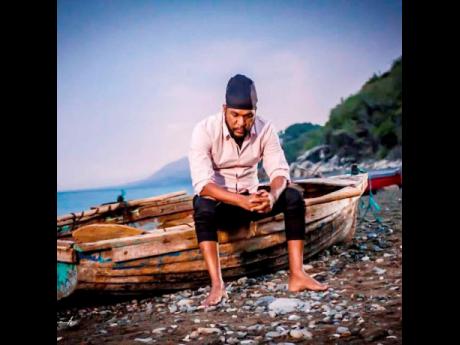 Reggae singer Stevie Face is looking forward to his upcoming performance at this year's staging of Rebel Salute.

This will be his third appearance on the prestigious music festival, and he plans to deliver an exciting performance for his fans.

"This will be my first performance in Jamaica since I've resumed my music career. I know my fans are expecting me to deliver an outstanding performance. I promise I will not let them down. I'm going to deliver one of my best performances ever at Rebel Salute this year," said Stevie Face.

The artiste also revealed that he has several big projects in the pipeline for 2020.

"This year is going to be a very significant one for me, musically and otherwise. I have a lot of important projects in the works. In a few months from now, I am going to launch an entertainment company called Advanced Music Group. I am also going to open a recording studio in St Thomas," he said.

The St Thomas-born singer returned to the music scene late last year, after a five-year absence, with the release of his chart-topping single titled My Prayer.

Stevie Face is currently enjoying much attention with two new singles, I Feel Blessed, on the Streaming Hub LLC imprint, and Winner, on the Sting Ray Music label.

Both songs were released last October and since then, they have enjoyed heavy rotation, both locally and abroad.