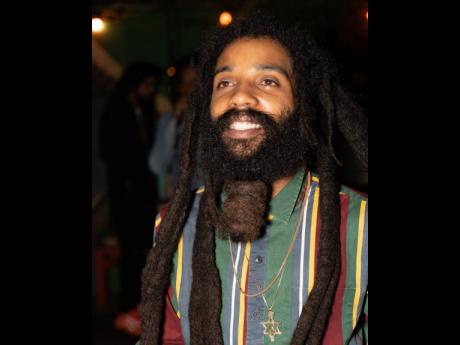 Well-known founder of the global party series Dubwise Jamaica, Yaadcore, is ready to officially add performing artiste to his list of accolades with the successful reception received for his recently released debut solo track, ' Ready Now'.

The track pays homage to the laid-back reggae rockers and dub flow that has in the last few years been the heart of the reggae revival movement.

With the fresh release of visuals for the single, directed by Fernando Hevia, the track is expected to benefit from the added energy.

No stranger to finding the right beats and message, Yaadcore, who is also a producer and DJ, is appreciative of the reception from the single and video.

But he is not surprised that fans would love the track, as he has been involved in creating, producing and popularising hits in reggae for some time.

His production, Fast Lane, featuring Jesse Royal, can currently be heard in the Jamaican film Sprinter as well.

"It's the vibration and energy that created this song, so I feel blessed that the people are sharing and appreciating it. There is much more to come with the full EP 20/20, so expect the unexpected," Yaadcore said.

Having cemented his place as one of Jamaican music's most influential reggae selectors, Yaadcore is now looking forward to taking this to the next level on stage with upcoming performances in New York, Costa Rica and the Welcome to Jamrock Reggae Cruise.

Yaadcore's Riddim Salut, his new travelling party series, is also set to be staged in Jamaica in a matter of weeks

Ready Now, co-produced by Rian Williams, Ian McKee and Yaadcore himself, is now available on all digital service providers.