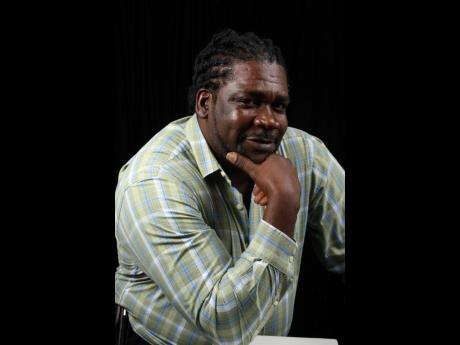 Reggae artiste Patcha Blacks believes that his recently released debut album, Moving Forward, will help him to take his career to the next level.

The 10-track album presents songs such as the title track, Never Been Friends, featuring Mr Easy, So Real, Sugar Cane and Live Your Life.

"I've put a lot of hard work into this project and I'm pleased with the way it has turned. There are some very nice songs on it, and I believe it has the potential to do well internationally. I know good reggae music is still appreciated all over the world, and I'm confident that this album will help to make me a household name," said Patcha Blacks.

He said the album was a team effort.

"I would like to give a shout-out to Joe Bisum from Smoke Shop Studio in Brampton and Delroy 'Fatta' Pottinger from Anchor Studios in Jamaica. I also have to acknowledge Tasjay Productions, Shawn Sheikh, Bobby Tut and Ravinder Mahabir for the roles they played in the production of the album," he said.