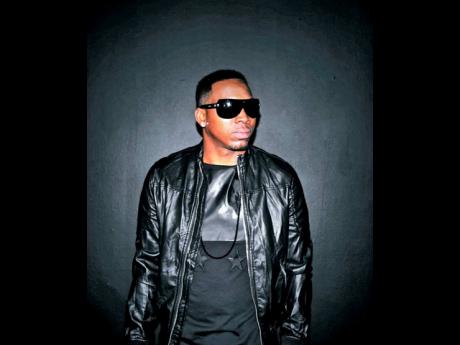 Recording artiste G Maffiah has been maximising on the positive feedback he has been receiving after releasing his official mixtape, ' We Dem Like'.

The UK dancehall fraternity has made its name with the likes of Stylo G breaking out as a chart-topper in 2019, and G Maffiah says it has set the tone for other UK artistes who are on the verge of breaking out.

After gaining much momentum, he decided to drop a follow-up single, Lifestyle.

Self-produced on his G Konnek Records imprint, the single was made available through Tune Core on all major digital media platforms.

" Lifestyle made its way to all major radio stations in London ... and I am thankful for the support my music is receiving from fans all over the world. I am planning to set foot in Jamaica for the new year to start putting together my EP and to do a few pop-up shows," said G Maffiah.

Since releasing Lifestyle, G Maffiah has teamed up with Sonic link Records on his single Dat A Nothing To We, which is set to be released by year end.

A medley video will be shot in December for both singles and will be premiered in the coming year.