Chang says it is time to change the Noise Abatement Act 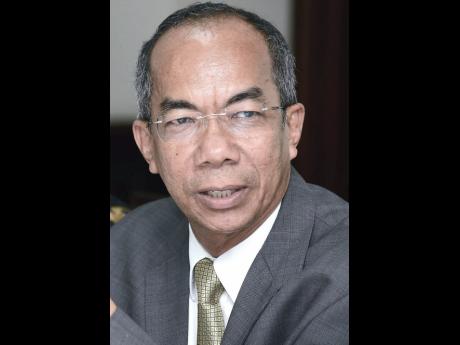 National Security Minister Dr. Horace Chang said any revision of the Noise Abatement Act would have to take into account activities that run virtually on a 24-hour basis.

“The Noise Abatement Act, while necessary in terms of public order, was structured beyond what it should be. It also became a law-enforcement tool, which was a wrong concept; and that’s what’s causing the problem today,” he said.

National Security Minister Dr. Horace Chang was speaking at a Jamaica Music Society seminar at the Spanish Court Hotel in New Kingston on Friday. He pointed out that when the law came into effect in 1997, persons were largely working eight hours per day, from Monday to Friday.

The minister said, however, that this scenario has changed, and the Act must reflect that shift.

Noting that entertainment generates significant employment and income, Dr. Chang said the new policy would seek to articulate certain stipulations which are accommodating to all concerned.

“The policy is intended to restore a sense of balance and structure in the industry, and to ensure that the Noise Abatement Act is a process to maintain public order, and not punish entertainers,” he said.