Macini promotes ‘Wine For Me’ 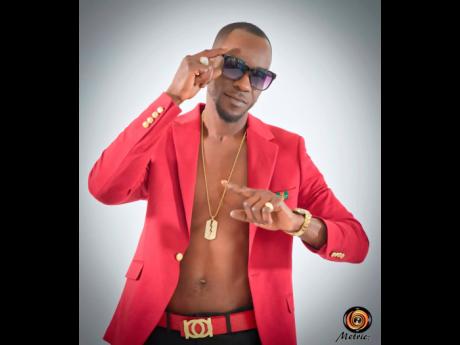 After going viral on social media in 2018 with his single ' See Mi Yah', United Kingdom-based recording artiste Macini is ready to claim his spot on the music scene with his latest single, ' Wine For Me'.

"I decided to take on the summer with a girl song because it's always the right time for the ladies. This single has been getting a lot of attention from disc jocks in the UK and, more recently, by DJs in Caribbean countries. I am pleased with the feedback the single has been receiving, and I have plans in place to shoot a video soon," said Macini.

Macini, who has performed in places such as Africa, Germany, the United States, and Jamaica, plans on kicking off his second promotional tour in Africa in October picking up where he left off in December 2018.

"I do music that makes people feel good. I call it happy music. Every one of my songs appeals to a certain demographic, and my versatility is what keeps my supporters so close," he said.