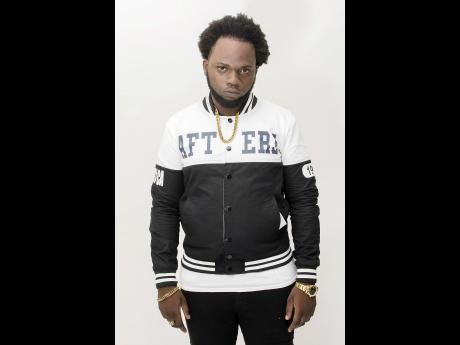 A prominent member of the 6ixx, Chronic Law, took to social media on Monday morning to refute claims that he was booked to perform at Beenie Man’s Summa Sizzle, which was held in May Pen, Clarendon, on Saturday night.

Chronic Law, Daddy 1 and the 6ixx Boss, Squash, were all advertised for Summer Sizzle; however, none of them seemed to have journeyed to Clarendon.

A video surfaced on social media that shows a recap of the show highlighting the absence of the members of the 6ixx. In the video that has been making the rounds on social media, Beenie Man, who was apparently doubling as emcee, can be heard calling for the 6ixx to enter the stage.

While there is no evidence to suggest that members of the 6ixx were even present, Beenie Man continued to call them on.

However, on Monday, Chronic Law quickly cleared the air on the matter. In a lengthy Instagram story post, Chronic Law suggested that money could have been the main reason for the no-show.

"When yuh book a artiste fi a show, di artiste suppose to get a deposit!!! Me and some man a devn fren and di msg weh me get ago seh, from the show gwaan good mi will get a thing. Work mi a work mi naa look good name," he said.