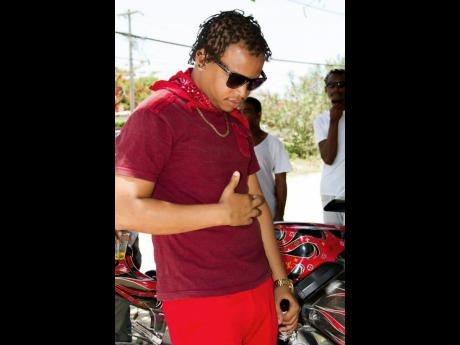 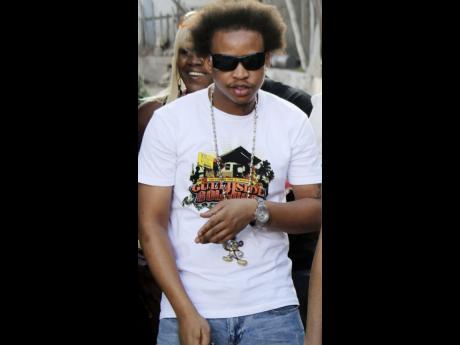 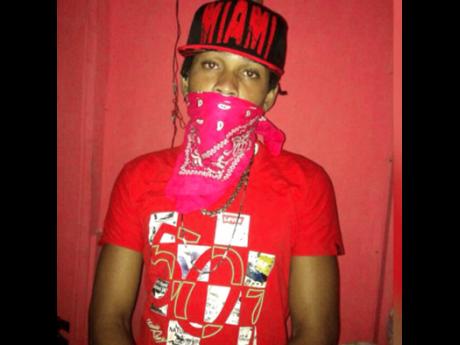 The St Andrew South police say they have been notified of an attack allegedly carried out by an artiste against a producer after the producer went public about a spat between the two.

Information reaching THE STAR is that dancehall artiste Chase Cross allegedly attacked producer Tevorn 'Dizzy' Campbell of Long Life Music, while they were at a dance that was hosted by a mutual friend on January 2.

According to Dizzy, he was caught by surprise with a punch to his mouth from the artiste.

"Me feel as if everything did forget bout and done with ... so all when di attack tek place, I was frightened because me never expect it. Remember, I was the one that was

disrespected and violated, but him did done tell me say anytime him see me a mad r... From the fallout, a bare threats him a send," he said.

"Him (Chase Cross) run come thump mi ina mi mouth, and mi drop a ground and him a come again and me affi ease him off. Him fren dem get involve and hold me and a lick mi ... man a hold all mi neck ... a get mi get weh and ask dem weh dem really deh pan. The party did disrupt cause the sound did afi lock off, but dem turn it on back."

Dizzy told our news team that January 2 was the first time since their fallout that he had seen the Better Days singer. He said the feud between him and Chase Cross heightened in December, after he spoke to THE STAR about Chase Cross recording Not A Nice Guy for his label, and then later going behind his back to record the same song for another dancehall producer.

The producer told THE STAR that he reported the attack three days after the incident at the Hunts Bay Police Station, but he does not intend to press charges against the artiste.

When contacted, the Hunts Bay police told THE STAR that they were made aware of the incident after meeting with the producer when he came to the station to file a report.

really press charges or nothing. Some elders advise me say from an incident happen, mi must report it. The officers ask mi if dem fi lock him up and mi say no."

According to the producer, he has officially launched his record label, and that is one of the reasons why he is not interested in pursuing a case against the artiste.

"Mi nuh have the time for those stuff right now. Music me a deal wid and get some work done," Dizzy said.