Having children should be a choice 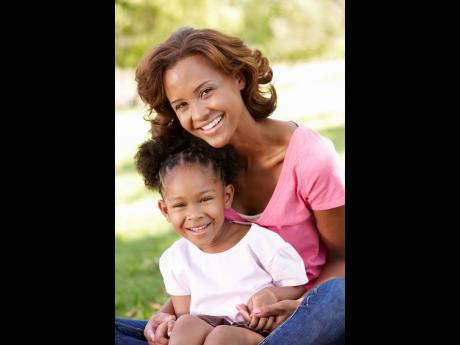 As we grow from childhood to adulthood, there are certain expectations that are placed on us. We are expected to get a good education, find a good job, find a suitable life partner, get married and start a family. However, these are considered traditional expectations, and so many of us have chosen to go a very different direction, especially when it comes to having and raising children.

According to an article published in The Washington Post, the national birth rate in the United States has been seeing a noticeable decline. In 2016, the reported birth rate was 3.8 million babies, which was the lowest number in three decades, according to a new report by the National Center for Health Statistics.

As more women have access to education and attain financial independence, this trend seems to be affecting the entire planet. A quick glance at the global rates shows the continuing trend of lower birth rates in more developed countries like the UK, Japan and even Poland among many others. China is also facing the ramifications from their one child per family policy, as they now have a fast-ageing population. They have since removed said policy. However, China’s young people are not having children fast enough. According TIME magazine, estimates are that by 2050, 330 million Chinese will be over age 65.

Globally, the lowered birth rate has severe impact on the overall population, as the number of ageing citizens is increasing and this affects the overall productivity. Without enough employable humans to fill the workforce, the global economy can be gravely affected. Back in the 1950s, when women had less say in their reproductivity and less access to birth control, the birth rate was much higher, since they were having children at a younger age and they also mothered more children. Unfortunately, the 1950s were not the best time for women, since much of the decisions about their reproduction were not made directly by them.

I believe that having children should be a choice, not a consequence, and I do understand that there are several people who are simply not interested in becoming parents. We are in the middle of an abortion debate, and for some persons, abortion will negatively affect the birth rate of a country. Ultimately, I believe that for the persons who choose to become parents, there should be great support services – from medical to social – to help them through the process of creating and raising smart, capable, productive global citizens.