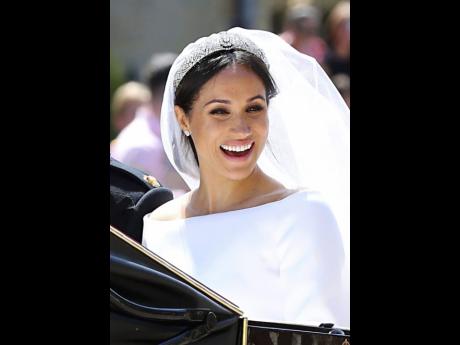 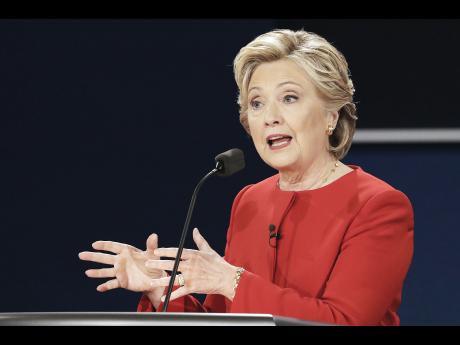 Duchess Meghan held a secret meeting with Hillary Clinton. The 38-year-old royal was joined by her husband Prince Harry and their six-month-old son Archie as they met the US politician, of which the Duchess is a huge fan, at their home of Frogmore Cottage in Windsor.

"Both women have a lot of admiration for each other and it was a very sweet, warm meeting. They are mutual fangirl," a source told the Daily Mail newspaper:

The duo reportedly even discussed a letter that the Duchess of Sussex wrote to Hillary when she was just 11-years-old, urging for the removal of a "sexist" advertisement for a form of dishwasher soap.

The politician has publicly supported Duchess Meghan in the wake of the attacks made against her in the media and wider world.

She said: "Oh my God, I want to hug her! I feel as a mother I just want to put my arms around her. I want to tell her to hang in there, don't let those bad guys get you down. Keep going, do what you think is right.

"She has made her own way in the world. Then she falls in love, and he falls in love with her, and everybody should be celebrating that because it is a true love story. You can just look at them and see that. You know, it's not easy. And there are some techniques that can be learnt along the way, some humour, some deflection, whatever, which I'm sure she will come to. But it is tough what she is going through. And I think she deserves a lot better."

Duchess Meghan had previously spoken out about how she has struggled to cope with everything since joining the Royal Family.

She said at the time: "Look, any woman especially when they are pregnant you're really vulnerable and so that was made really challenging, and then when you have a new born – you know … And especially as a woman, it's a lot. So you add this on top of just trying to be a new mom or trying to be a newly-wed it's, well … Thank you for asking because not many people have asked if I'm OK. But it's a very real thing to be going through behind the scenes."