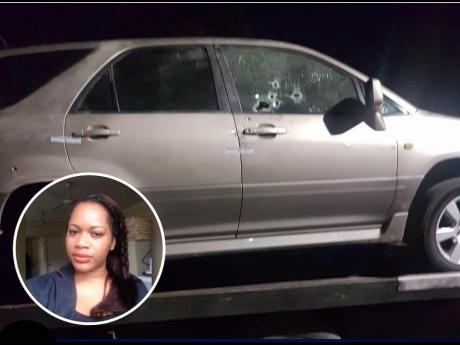 Detectives are at this moment searching for clues that can help them solve the murder of a lawyer in St Ann on Friday night.

Sasha-Kay Fairclough, who resided in Brook Green in the parish, was shot and killed, and her mother seriously injured, after gunmen sprayed their car with bullets in Ocho Rios.

The police say her mother was shot in the abdomen and remains hospitalised in serious, but stable condition.

According to the police's Corporate Communication Unit (CCU), Fairclough was driving in the resort town shortly before 6 o’clock, when a car with armed men pulled up alongside her vehicle.

It’s reported that the men opened fire on Fairclough and her mother, who was a passenger in the car.

The police say the attorney was shot in the upper body and leg and died while undergoing treatment at hospital.