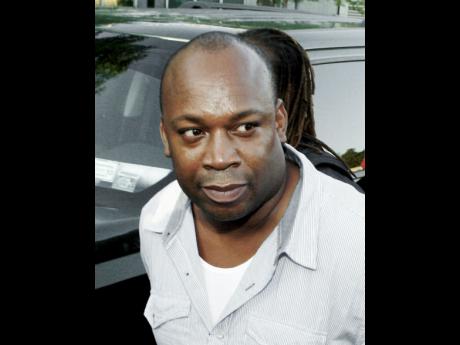 A man who reportedly helped to bring down former Shower Posse boss, Christopher 'Dudus' Coke, is said to be facing deportation.

According to the New York Daily News, the man, said to be a former member of the Shower Posse, said he will be killed if he is sent back to Jamaica.

"If I return to Jamaica, I am dead as soon as I get off the plane. I testified against one of the most powerful men in Jamaica," he reportedly said in a sworn statement.

The man, identified in court papers only as Sean B., was a cooperating witness in the case against Coke beginning in 2009.

"Since (Sean's) testimony, his sister's house was burned down, the house of his children's mother was bombed, six of his cousins have been murdered, and his father was forced to flee the country," New Jersey District Judge Kevin McNulty wrote in court papers on Monday.

Sean B was reportedly sent back to Jamaica in May, but was whisked by to the US after judge McNulty stayed the execution of his sentence.

The New York Daily News quoted Sean B's attorney Gregory Copeland, as saying that following his deportation in May, people were waiting for him with a machete and sawed-off shotgun while he stayed at relatives homes. He spent three days in Jamaica.

Judge McNulty then ordered that he be returned to America, and Federal agents hid Sean B in a hotel in Jamaica before talking him back to the USA.

"Being a snitch in Jamaica is one of the worst things you can do and I am branded as one for the rest of my life. I will be killed in Jamaica if I return," he said in a sworn statement.